The DUO realis Spinbait series has been making waves in Japan and all over the world where Bass is concerned. But how effective is it, really?
Tackle Source correspondent and all-round awesome angler Daniel recently shared some cool notes on a particularly tough fishery where the fishes have smartened up greatly and alas the code was broken with this ingenius lure, worked with his trusty Jackall NERO rod. Enjoy the short write up and accompanying pics:
The whelming catch reports around the region on the DUO spinbait 80 prompted me to pit myself against the toughest fishing conditions.

For a change, I decided to up the challenge by fishing in designated legal fishing areas within our local reservoirs.

These waters are heavily pressured by many resident anglers using live baits as well as the lure casters wielding their trusted lures.

Personally a fan of light tackle, fishing the Spinbait 80 on bait finesse tackle would represent a new approach as many do not fish with pure fluorocarbon lines in our region.

Tying on a Spinbait without snaps or swivel directly to the 6 pound rated flurocarbon line would preserve the factory tuned action of the spinbait at its best.

Casting was a breeze as these lures are perfectly weighted despite the lack of a weight transfer system. I encountered little to no resistance despite the spinbait sporting twin propellers on the plug itself. Distances of 30-40 metres was easily achievable against the wind.

Tracing the bottom was easy through manipulation of the rod tip to compensate when required. Most strikes were detected when the lure was allowed to sink to the bottom and retrieved slowly without any twitches imparted as recommended.

Well, the pictures will tell the successful story of a fruitful trip.
The spinbait 80 was an instant hit among the anglers fishing alongside me, convinced by it's fish catching abilities. 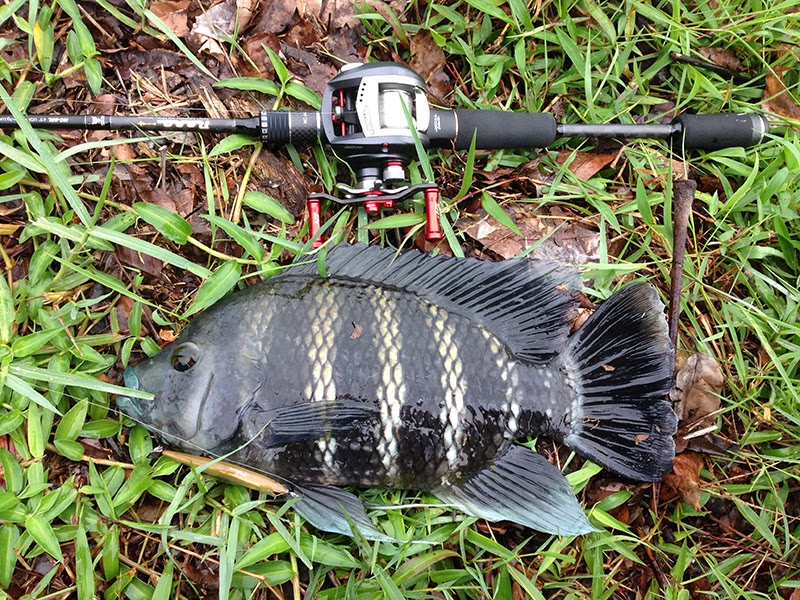 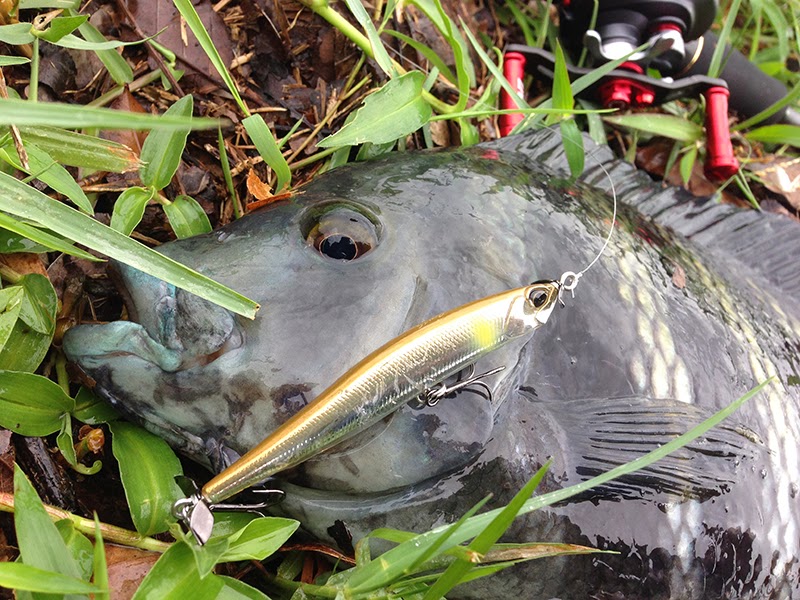 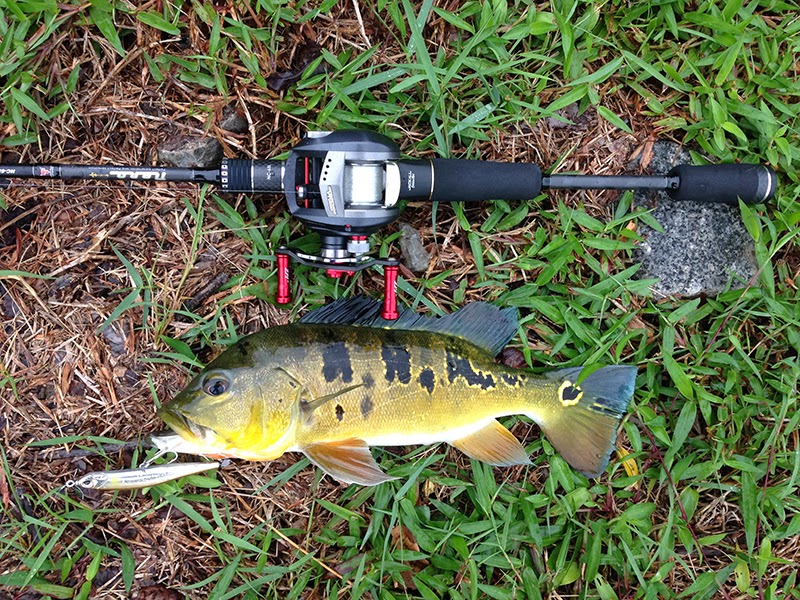 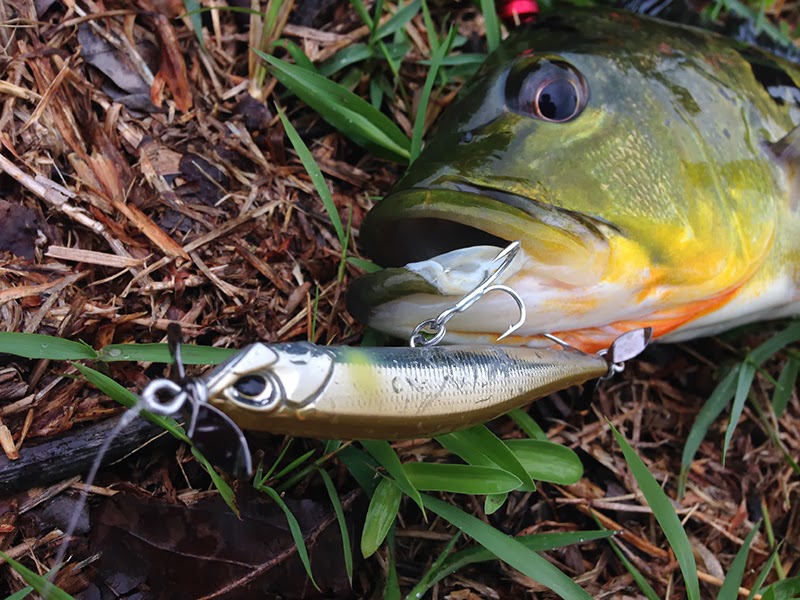 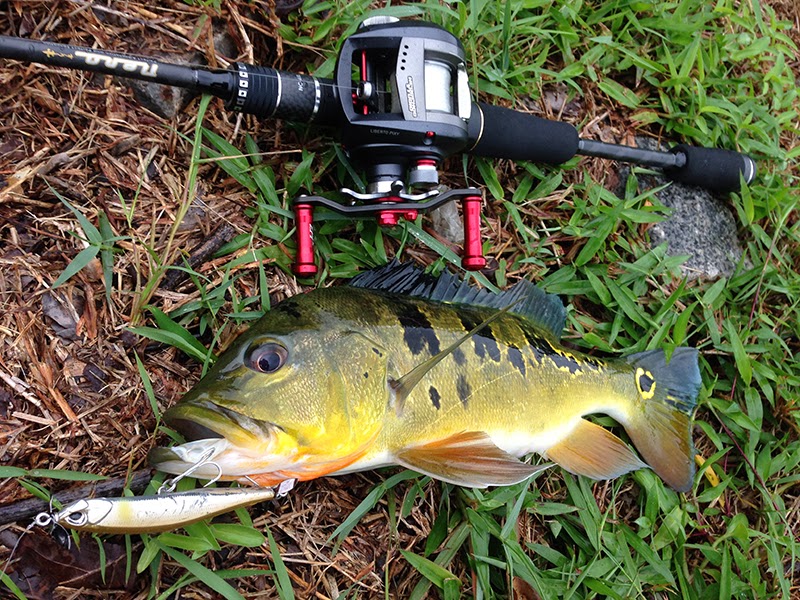 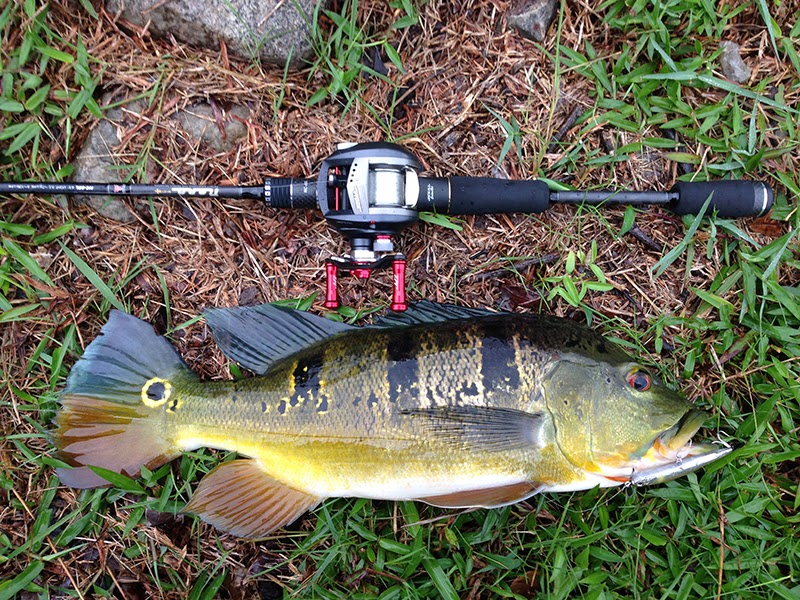 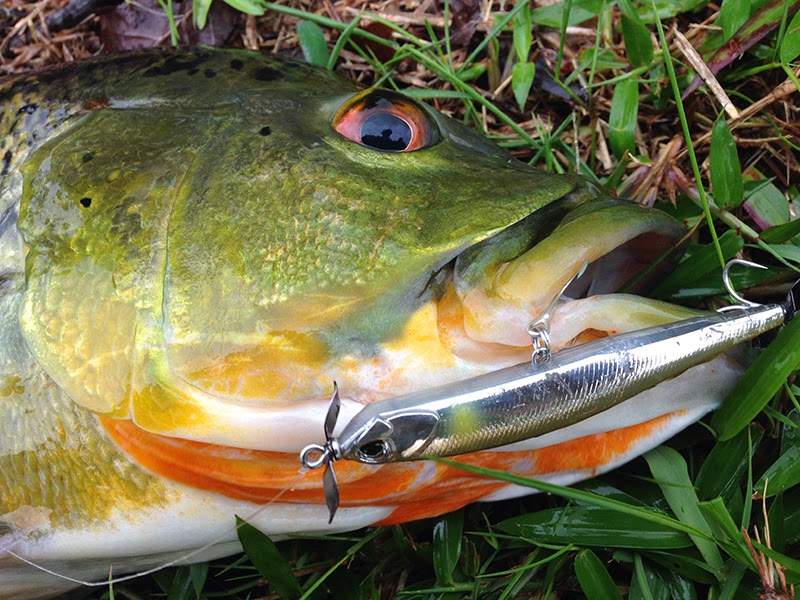 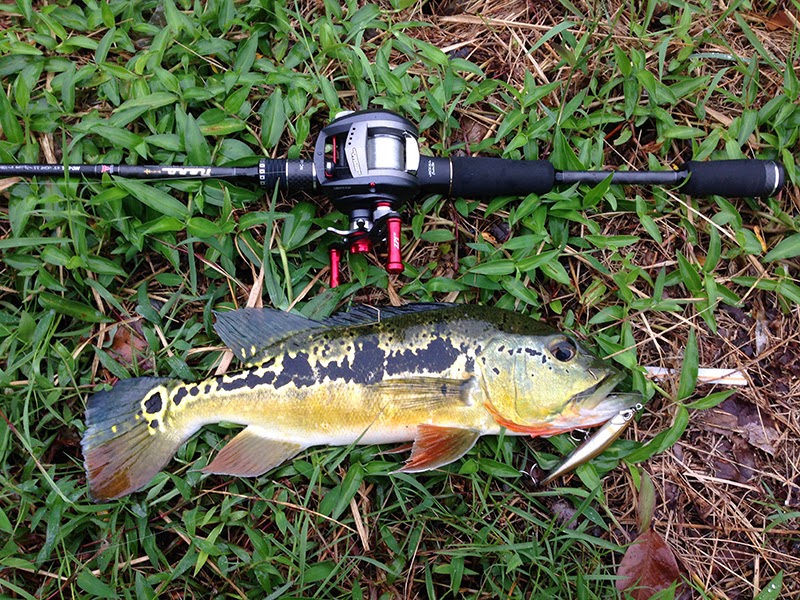 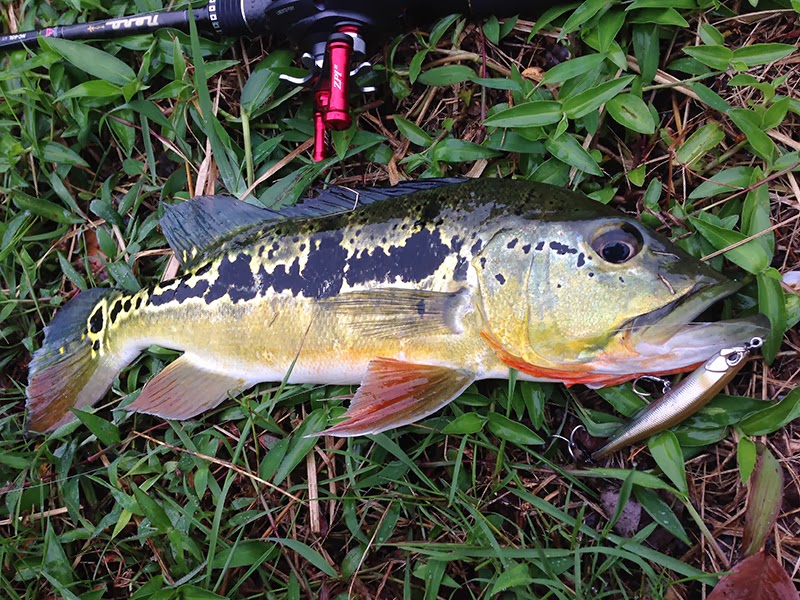 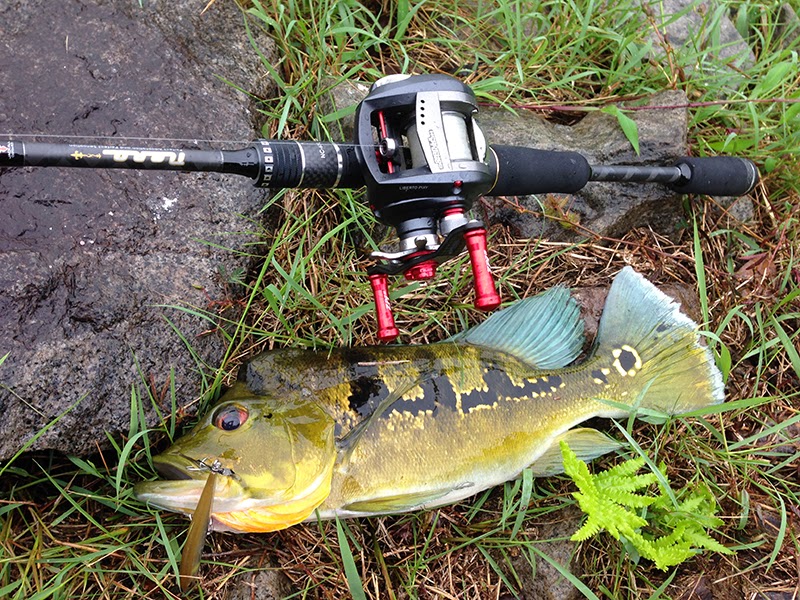 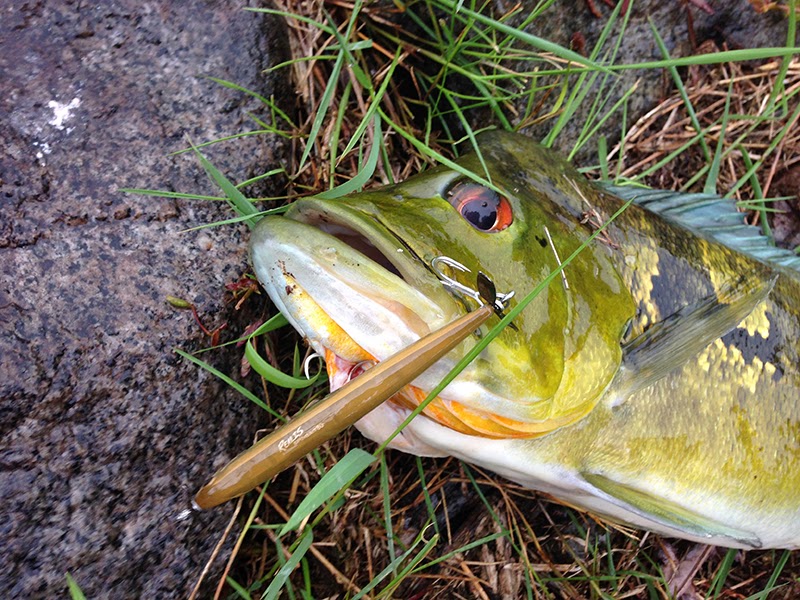 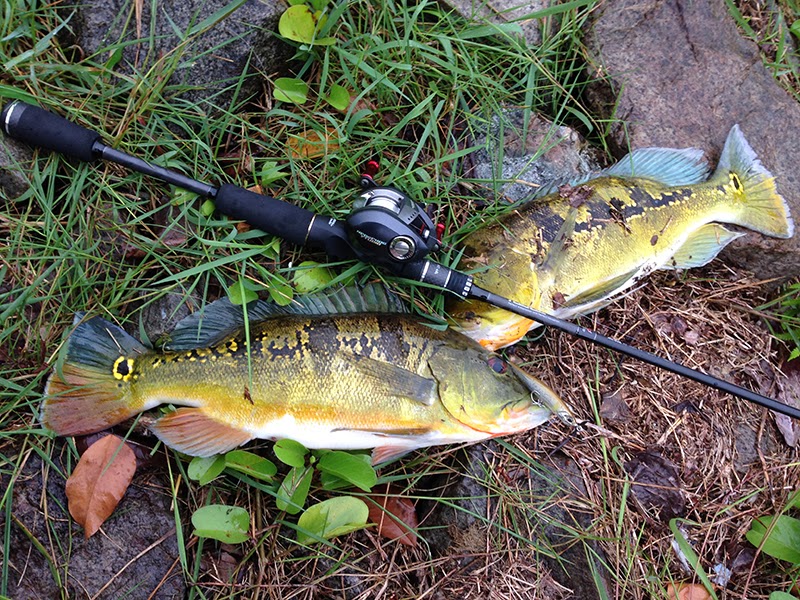 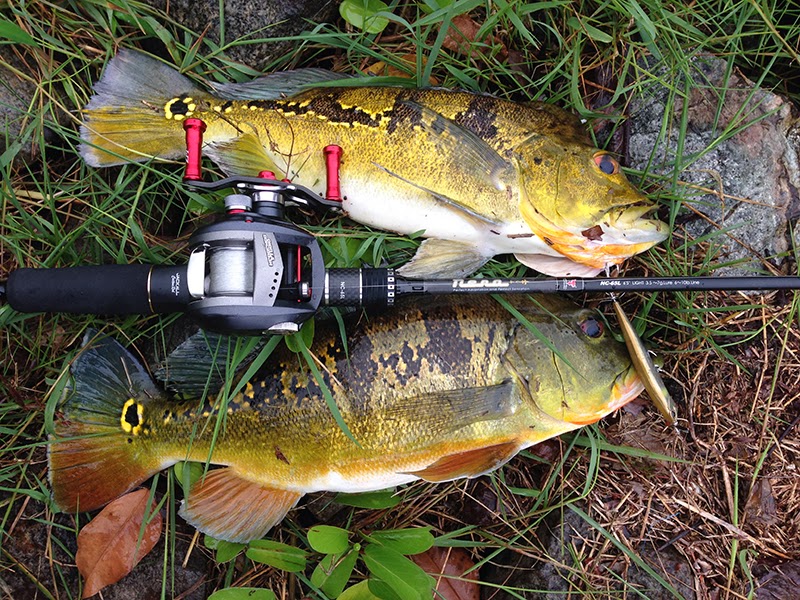 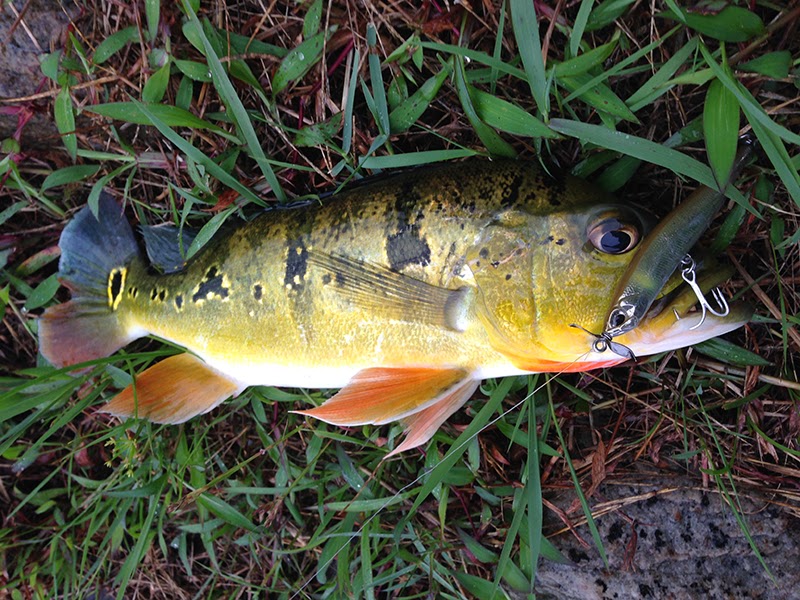 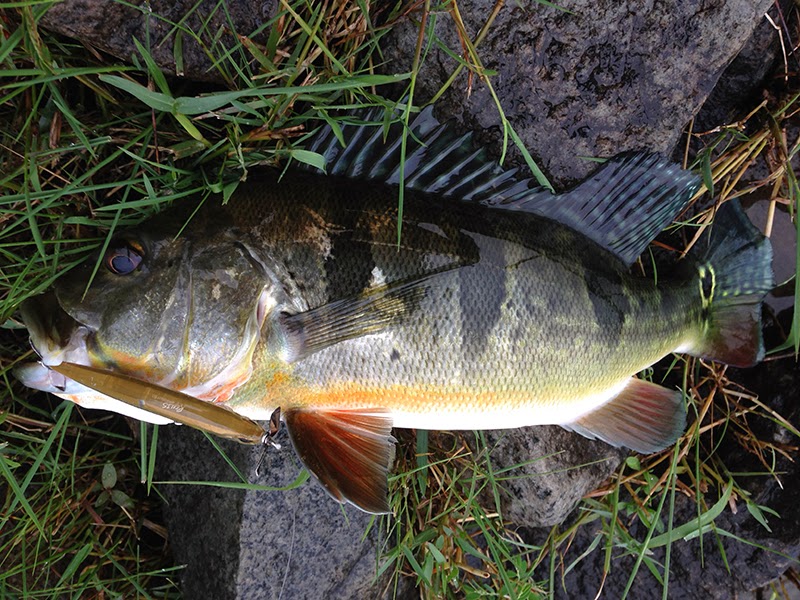 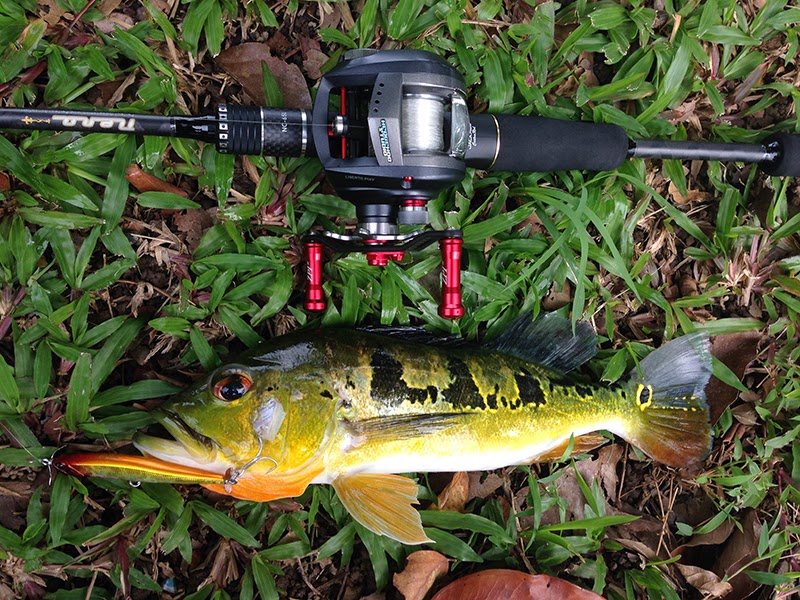 For enquiries please email
tacklesource@live.com﻿
Posted by tacklesource at 11:40 PM